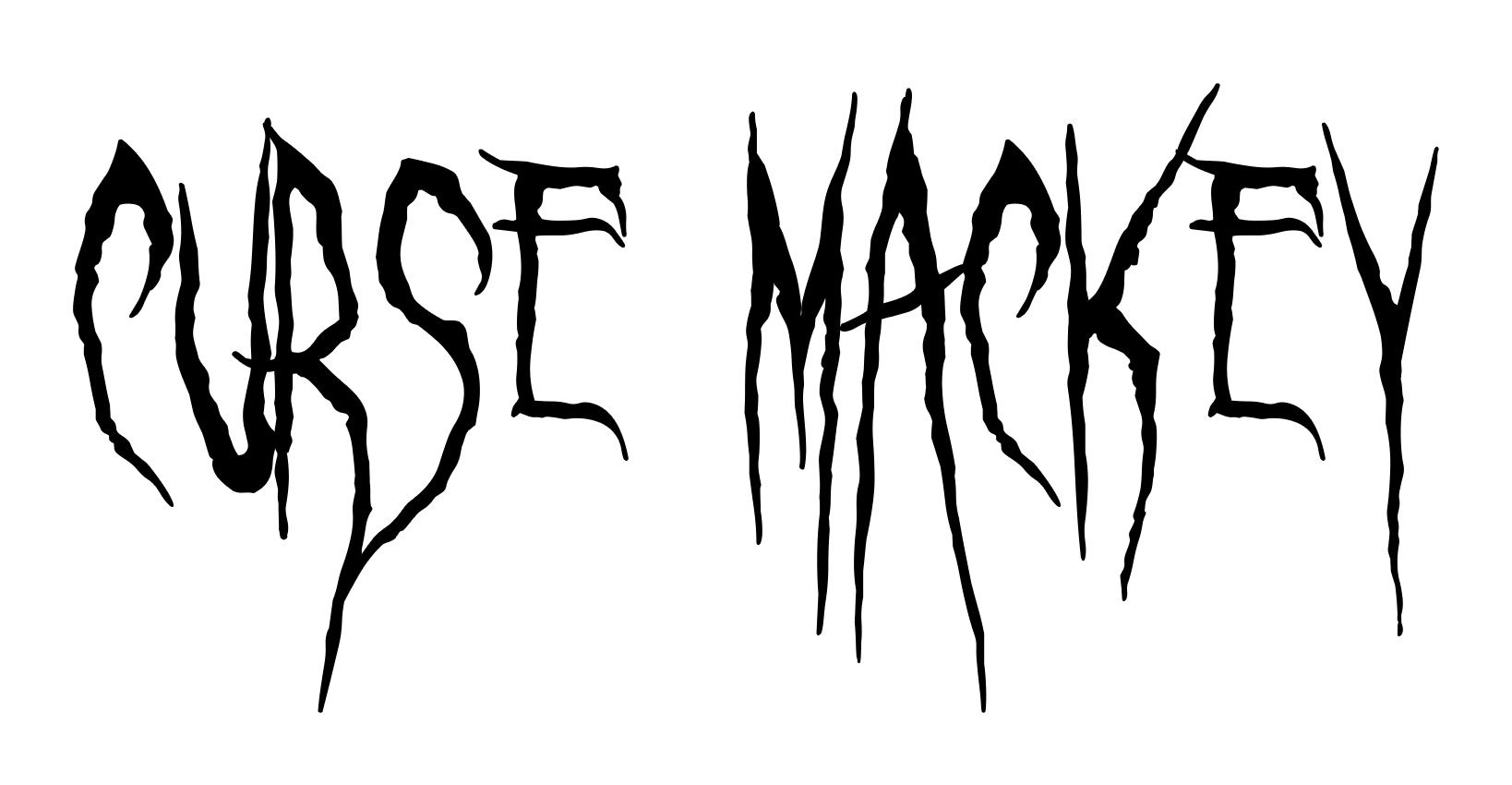 One of the best outlets in the community, Sounds And Shadows was kind enough to spend some time reviewing the latest release from Curse Mackey, ‘Immoral Emporium’.  Check it below and be sure to visit them on social media.

Curse Mackey has been has been a force in this scene for decades as a collaborator. Pigface, Evil Mothers, My Life With The Thrill Kill Kult all bare the stamp of his powerful vocals and intense delivery. In 2019 he released his first solo album “Instant Exorcism” with instant critical success. September 9th we received his sophomore offering “Immoral Emporium” full of personal dissection and arterial spray.

The spiritual successor to Instant Exorcism moves beyond the prophesy of a post capitalism hellscape and dives into a meat and bone reality. A bizarre of debauchery and barter where every sin in imagination is on display and the price of souls are always plummeting. In a time of surface shimmer and digital commodity the Immoral Emporium casts a sharp reflection that burns to the core of the decay of empathy in the modern age. Instant Exorcism was raw and biting, a mad profit’s fervor. Immoral Emporium is a cleaner enticing beacon. Drawing the listener to their own corruption with shining golden salesmanship.

The Dead Fingers Talk – Curse really shows his vocal range and lyrical depth in this Violator 90s flavored dance banger with light footed cadence. The imagery and liquid tempo are an immersive ride.

Immoral Imperium – The title track is a stripped down culmination of the core concept. I love the way it isolates and accents the sharply defined power of the vocals. The music is under constant assault from crackling Broken sample noise to bleed a chaotic backdrop for the lyrics. An instant banger with soul.

Curse will soon be out on a west coast tour with Clan of Xymox and A Cloud of Ravens catch this amazing album preformed live. As well as an upcoming interview on Sounds and Shadows Youtube Page. The follow up to a first successful album is always a frightening idea. Curse Mackey has managed to build and grow on a narrative that is keeping darkwave music fresh and challenging.